The FEW’s Board of Directors 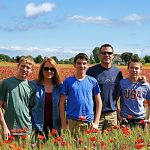 Ronny enlisted in National Guard as a pipefitter/plumber in 1993, but left college to pursue a career in the Army Special Forces in 1994. He was the first plumber to be selected for Special Forces training in 1997 and also graduated first in his Special Forces engineer course. He was assigned to 5th Special Forces Group where he mastered breaching and close quarters combat. He then trained fellow Operators. 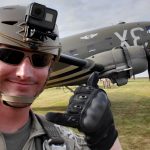 From Fort Drum, Adam deployed to Iraq for 13 months from 2003-2004 , there he supported the Infantry with fire and air support on counter-insurgency operations in Iskandariyah and Habbaniyah, and worked with Civil Affairs units from both the Marine Corps and National Guard to build local security and police forces. 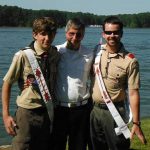 Miami Phillips served during the end of the Vietnam conflict in the USS Point Defiance (LSD 31) , and later in the nuclear fast attack submarine USN Tullibee (SSN 597) and is a strong defender of the military.

From 2001 to 2017 he helped another nonprofit serving Veterans living with PTS, TBI and other challenges receive Service Dogs for free. He and his bride Shelly traveled the east coast helping to raise over $1M for this effort.

The FEW’s Board of Advisors 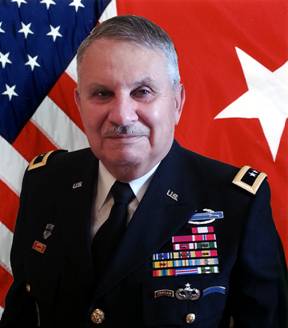 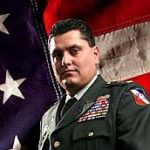 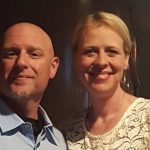 Chris Wolfenbarger was born in Kansas City, Missouri. He grew up in Independence, MO until his parents moved to Lake Lotawana, a 750 acre lake southeast of Kansas City. This is where he truly developed his love of the outdoors. He spent every day he could on and around the water. He also excelled as a Boy Scout, eventually earning. 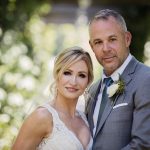 William “Bill” Wilkinson hails from North Carolina. He joined the Marines Corps after graduating high school in 1988. William served with Marine Security Forces and as an mortar man within the Fleet Marine Force, Camp Lejeune, NC. 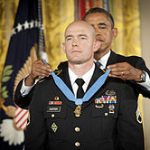 Carter was awarded the Medal of Honor by President Obama on August 26th, 2013 at a White House ceremony. The following day, Carter was inducted into the Pentagon Hall of Heroes. He later left active duty in October 2014 and has since worked tirelessly to destigmatize Post-Traumatic Stress (PTS), a
condition from which he has suffered. Because of his enduring support of his military Brothers and unparalleled efforts to education the public, The FEW is excited to have Ty Carter as an Advisor to the Board of Directors. 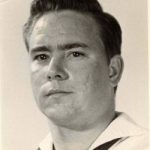 Donald Everett Ballard is a retired American colonel in the Kansas National Guard and former member of the United States Navy, in which he was a Hospital Corpsman in the Vietnam War and received the Medal of Honor.