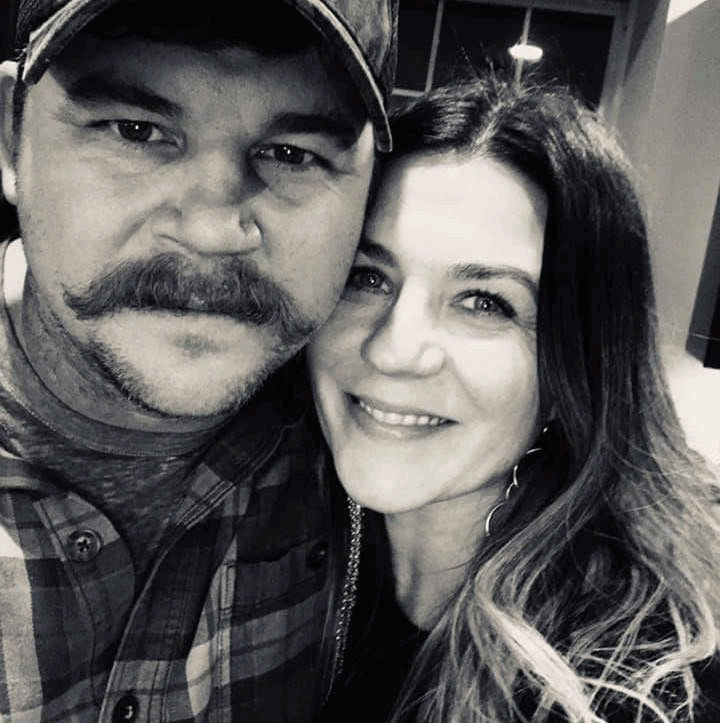 Rob was raised in a small town in Wisconsin. He spent the majority of his younger years in the woods playing Army or fishing. He joined the Air Force in 1993 and served 3 years as an AMMO troop. In 1996 he got out of the military and attended the University of Wisconsin Milwaukee from 1996 through 2000. During his third year in college, he decided that he wanted to re-join the military as an Air Force Special Tactics operator and focused on training for that career field.

Rob started the Combat Control pipeline in July of 2000 and graduated in December of 2002. During that time Rob met his wife Amie and married. Rob and Amie, along with their son Riley, were assigned to the 21st Special Tactics squadron in January 2003. He deployed to Jordan in February 2003 and was part of the push into Iraq in late March 2003. In July 2003 Rob and Amie welcomed their second child, Kaleigh. Rob then deployed to Afghanistan in fall of 2004. In 2005 Rob assessed and was selected to the 24th Special Tactics squadron where he deployed multiple times to both OIF and OEF along with other places around the world. He remained in the 24th until he retired in late 2019.

Rob spends his time between Wisconsin and North Carolina with his wife Amie and his daughter Kaleigh along with his two Wirehaired Pointing Griffon dogs, Gus and Johnny Ringo. His son, Riley attends University of Wisconsin Green Bay. Rob loves doing all things outdoors, from bow hunting Whitetail to downhill/backcountry skiing. However, his passion is hunting ducks and upland birds with both of his dogs and sharing his experiences with fellow Exceptional Warriors.