The FEW making It Happen For Our Exceptional Warriors 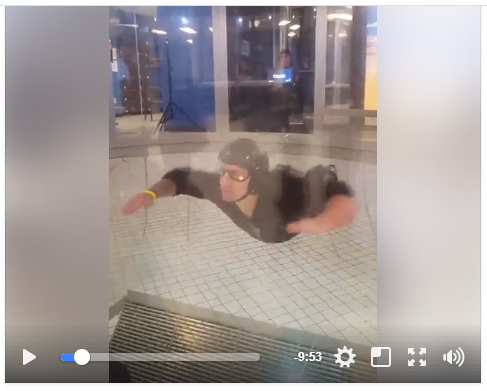 On October 7th 6 Exceptional Warriors and The FEW were proud to be working with the amazing All Veteran Parachute Team, lead by the legendary Mike Elliot, along with the spectacular Black Daggers, the U.S. Army Special Operations Command skydiving demonstration team, to host an amazing event for some truly Exceptional Warriors.

We will be rallying up at the Raeford Drop Zone to get amputees wounded in combat, along with hardcore Special Operations medical personnel, including a flight medic from the 160th Special Operations Aviation Regiment “Nightstalkers”, and an Air Force Pararescue Jumper in the air at 13,500 feet to experience nearly a minute of freefall at approximately 120 miles per hour.

Putting together some of our most grievously injured Warriors, with the best front line combat medics on the planet who saved the lives of so many gravely wounded for this once in a lifetime event will be a truly powerful experience.

The All Veterans Parachute Team is as they say, comprised entirely of Veterans, doing spectacular demonstration jumps and giving back to the Veteran community through events like this. Mike Elliot is a former Golden Knight, best known for being the tandem for President George H.W. Bush on his birthday skydives.