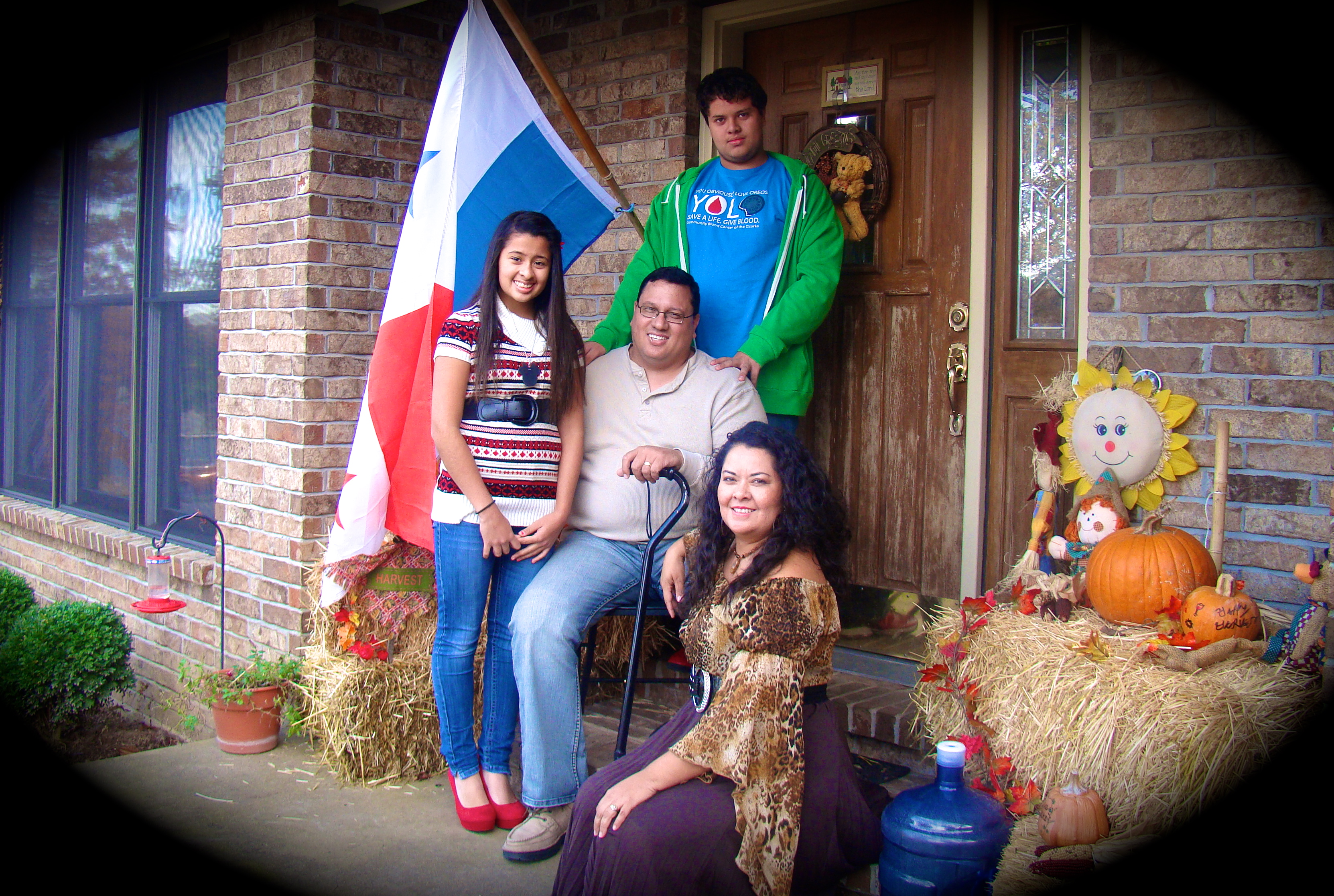 My name is Garfield James Pellhum, I was born in Panama City, Panama grew up there until I was 5 years old. I came to the United States with my father and mother. My father was military at the time and I traveled around the world, so I guess you can say that I’m an Army Brat. I am married to my loving wife Yoly and have to beautiful kids, my son Alex and My daughter Jetcelinne (Jessy). I joined the Military on 28 September 1994 and began my military Career. When I joined the military I was a 13 BANG BANG (Field Art.). I never did my job; I was trained to be an Infantryman and get ready to fight. I Deployed to OIF/OEF and wouldn’t change anything I did. I love the military, after 13 years I was medically retired from the military on 17 October 2012 as SGT.

On December 4, 2006, was the day my life changed. We where suiting up to do a Humanitarian Mission with the IA. The vehicle I was in was lead vehicle and I was gunner on this mission. We proceeded out the FOB towards our location. While on the road, we were told to check out an abandon checkpoint where the IP left due to they got ambush the night before. While proceeding threw the checkpoint, we were aware of the area due to ambushes. Just as we was coming out of the checkpoint our vehicle struck an IED, at this point is where I was told that the driver and gunner (me) were down. I was told that we were both pulled out while being ambushed. I was in and out of consciousness. Next thing I knew I’m in the hospitals and then came home, to where I ended up being medically retired.