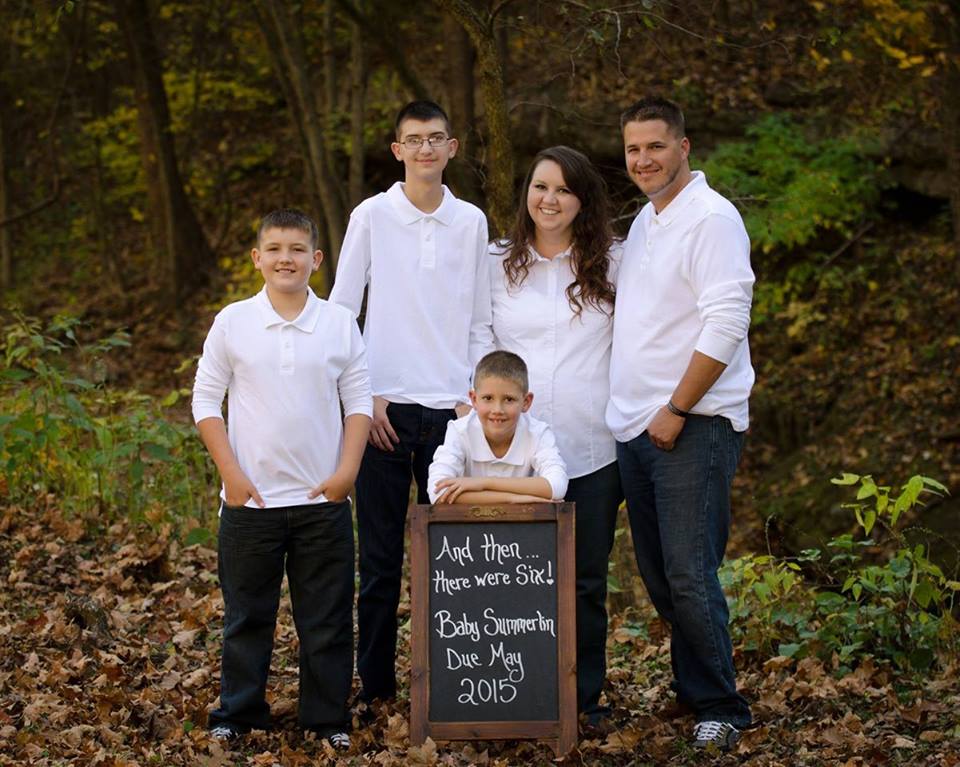 Kevin joined the Oklahoma Army National Guard right after 9-11 because it just felt like the right thing to do. His mom had also recently passed and he was looking for stability in his life and the Army National Guard gave that to him. Kevin joined the infantry division and deployed to Afghanistan in 2004.  In 2005 he went to New Orleans to help with Hurricane Katrina on a stateside mission.  He deployed again to Afghanistan in 2011 where he was critically injured and later medically retired in 2013 after 12 years of Service.

Kevin believes The FEW’s mission is critically important because they have helped him get back to the outdoors despite his physical limitations, giving him the opportunity to hunt and fish with other service members in similar situations which in turn gives a sense of pride back to our lives.