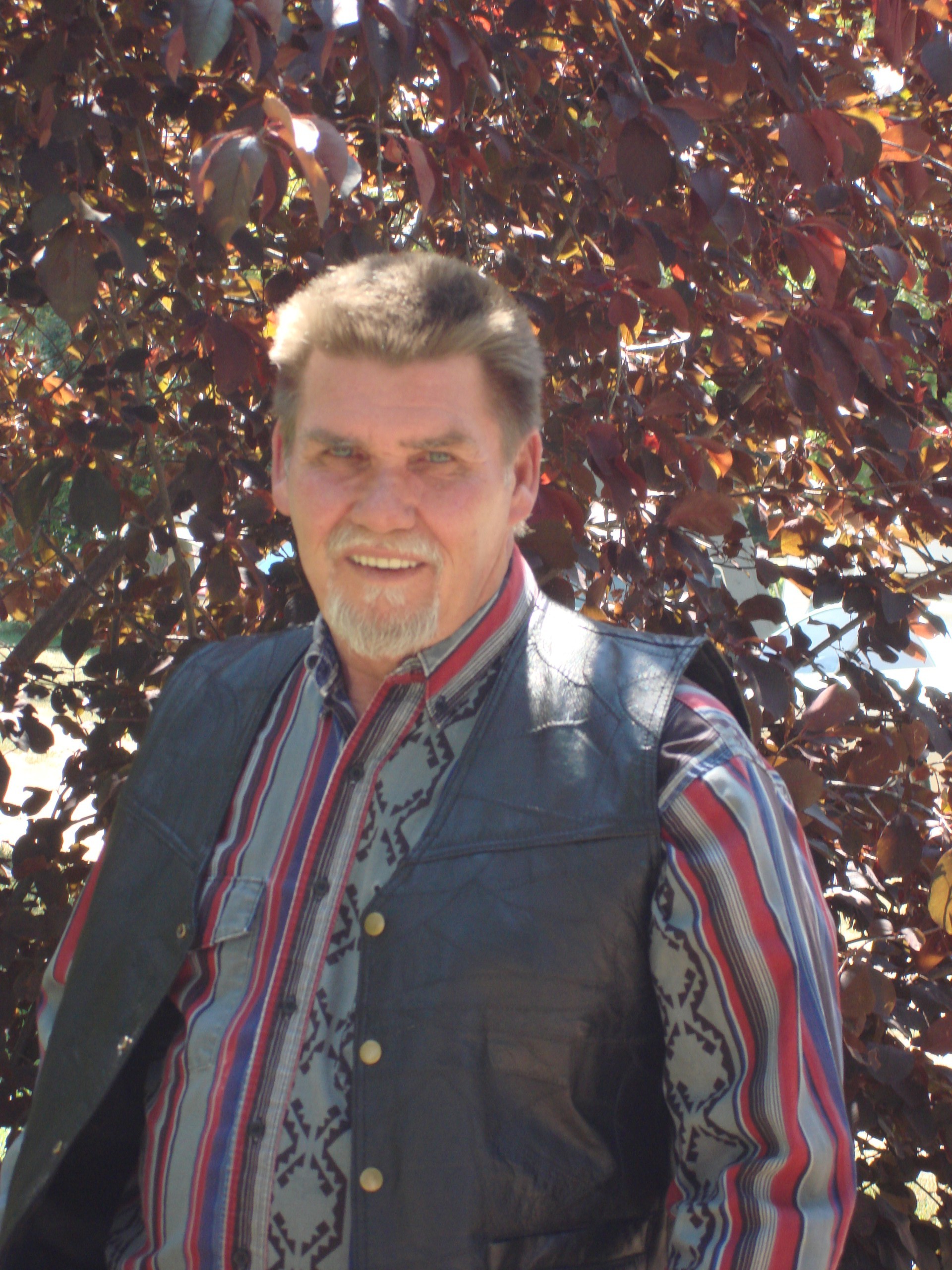 As a youth, Gary  was involved in all aspects of sports and outdoor adventure.  As a Boy Scout, he learned what teamwork meant when working to complete a task successfully and come away with a sense of pride and  respect for others and himself.   Hunting, fishing and sports, were a mainstream in his household. This has taught him many life-time skills which stay with him today.

In 1968 after graduating, he  found work to help support his family and himself, knowing that one day that he would receive a call to defend his country. That call came in February of 1969.  Always adventurous Gary answered that call. Basic and advanced infantry training in Ft.Polk, LA. Tour of duty in Vietnam in 1969-1970.

He was assigned to an Army infantry platoon with a MOS 11B20 classification in the Central Highlands of Vietnam in  August 1969.  In November, 1969 his fire-base was overran during the night. Four hours of firefights and hand to hand combat. He was wounded by shrapnel from a RPG and was sent to an Army hospital in Pleiku. Three months later he returned to his unit and assigned RTO to the company CO. Several  other skirmishes in the bush, but no other casualties. In August 1970 he was rotated back to the USA and served the final six months of  his enlistment at Ft.Sill,OK as a trainfire instructor.

Coping with the anxiety of “what does he do now”, knowing only what he had been trained for in the military and how to use it in civilian life.

Gary was invited to a FEW dove hunt at Trailsend Sanctuary in 2012 and also in 2013. He met  a great group of disabled combat vets and local supporters. To him, staying involved with the FEW, gives him a feeling of belonging to an organization that helps the combat wounded veterans to realize that they are here to help them in the healing process combining comradeship and sporting events.